With good weather forecast for this July, Cornbury Music Festival organisers are steeling themselves for a last minute rush for tickets as locals head for the Great Tew Estate near Chipping Norton to catch one of the best line-ups yet for this popular event.

Weekend and day tickets are still available to buy onsite. The Specials, Keane & The Beach Boys, Beverley Knight, Gaz Coombes and Paul Carrack  are some of the names that  will perform first week of July.

There is something for everyone with a fantastic line-up over four stages, a comedy stage, brain-tingling literary talks, a creative kids zone, a disco in a garden shed, head-to-toe healing in the Therapixie and beautiful campsites nestled in the estate’s rolling hills.

Two years ago this festival was due to be the last, but after pressure from the public Mr Phillimore had a chance of heart (THANK YOU, THANK YOU AGAIN!!!).

Cornbury Festival is the one not to miss. There will be an “eclectic mix of music across 4 stages, the Berk’s Nest Comedy Emporium, a magical children’s area with a complete programme of workshops, gourmet festival caterers with a huge choice of culinary delights”.

For more information on the Cornbury Music Festival go to cornburymusicfestival.com 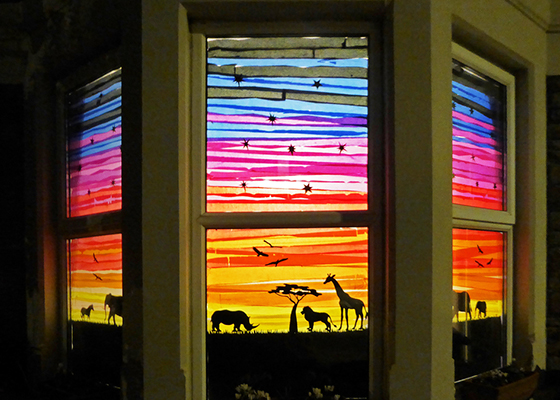 This will be the second Window Wanderland accross the whole of West Reading.

The idea is to cheer up otherwise dark and cold evenings with fun and light, in the form of decorated windows, and an opportunity for the community to come together. People can walk with neighbours and friends to follow the window trail and explore their neighbourhod in a new light.

Last year, over 40 houses decorated their windows and hundreds of school children decorated their school windows at Wilson Primary, Battle School and Oxford Road Community School. Over one thousand people downloaded the map to follow the magical trail with friends and neighbours.

2020 will be even bigger and brighter. If you would like to find out more, or get involved by decorating your windows at home, at work, at school, at a nursery, at a business or organisation please sign up here and encourage your neighbours to get involved. This works so well if a lots of people take part on a street and then get together to see eachother’s windows. See how one street had fun doing this last year here.

The organisers will again be holding free workshops where they’ll provide materials, tools and people can swap ideas, tips and skills. 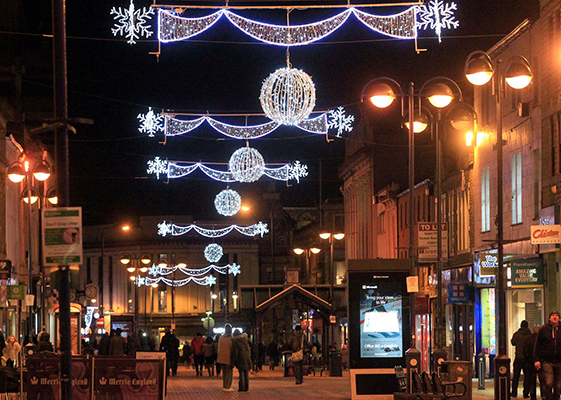 The lead up to Christmas officially begins in Reading this weekend as the lights are switched on around the town.

Starting from Santa arriving on a motorised bed to light up the town and Broad Street Mall with thousands of Christmas lights, three new trees sparkle at the station, in Broad Street and The Forbury

Music in Broad Street to accompany the Christmas lights switch on:- 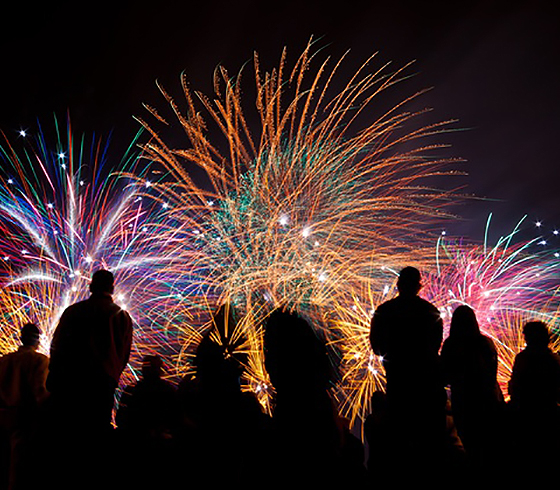 Part of Magical Christmas in Reading, join us for a day of entertainment in Broad Street and a night of music, boat trips, food, light and fireworks in the Abbey Ruins. With music from Ma Bessie, Dat Brass, Avenue and Flamenco Thief, a boat tour from Cast Iron Theatre and a lighting installation from Pif-Paf Theatre, all topped off with fireworks. This is sure to be a night to remember.

No alcohol on site. Bag searches will be in operation.

Please be aware that this is an outdoor event therefore open to the elements.