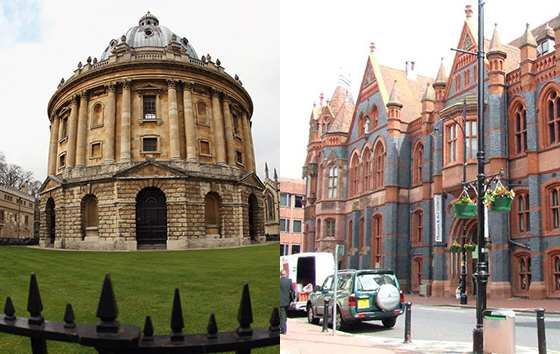 Oxford has been recognised as the top performing city in the UK to live and work for the fourth year in a row in a nationwide study carried out by PwC. The city has emerged ahead of Reading thanks to work-life balance, income, transport and skills with Bradford being crowned as the most improved city. Published today (12 November 2019), the annual Demos-PwC Good Growth for Cities 2019 sets out to show there’s more to economic well-being than just measuring GDP. The index measures the performance of 42 of the UK’s largest cities, England’s Local Enterprise Partnerships (LEPs) and ten Combined Authorities, against a basket of ten factors which the public think are most important when it comes to economic well being. These include jobs, health, income and skills, as well as work-life balance, house-affordability, travel-to-work times, income equality, environment and business start-ups.

For the fourth year running, Oxford and Reading have been named the top-performing cities on PwC’s Good Growth for Cities 2019 index, followed by Southampton in third place. Although Reading has maintained its position in this year’s index, it has seen a decline in its overall index score, driven by lower house price to earnings ratios, income inequality and a fall in new businesses created.

Bradford emerged as this year’s top improver, driven by jobs, work-life balance and skills amongst its 25+ year olds. Bradford has experienced a large reduction in its unemployment rate, measured at 4.1 percent in 2018 compared to 10 percent in 2015. The city also demonstrated moderate improvements in work-life balance, health, environment and skills amongst the adult population.

The index is based on 11 indicators around life, work, wellbeing and economic performance and is measured annually across 42 UK cities.

Related Topics:Featured
Up Next

Do you know who exactly you are voting for? Watch this space….

Reading ‘red route’ to be made permanent from 17th November 2019 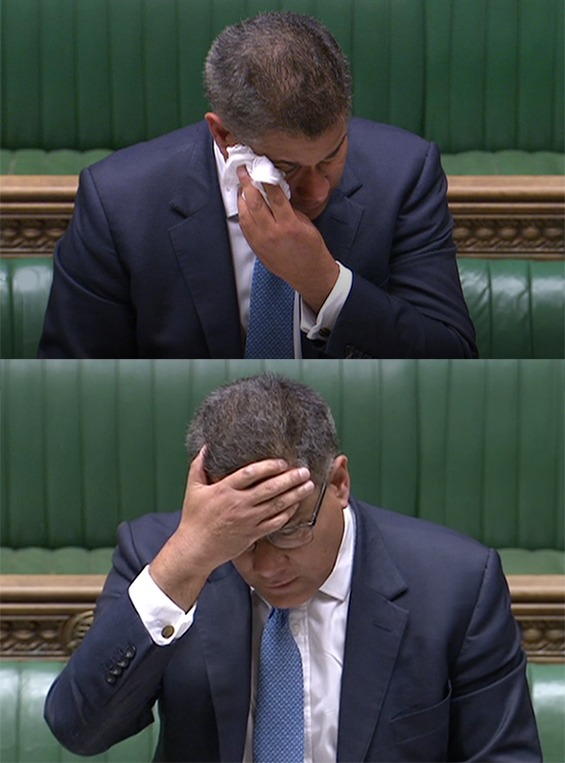 The business Secretary Alok Sharma has tested negative for Covid-19

He went to isolation at his house in Caversham, Reading yesterday and got results today..

The symptoms of coronavirus include fever, cough, shortness of breath, breathing difficulties or loss of, or change in, your normal sense of taste or smell(anosmia) . If you suspect you or a family member has coronavirus you should call (not visit) your GP. 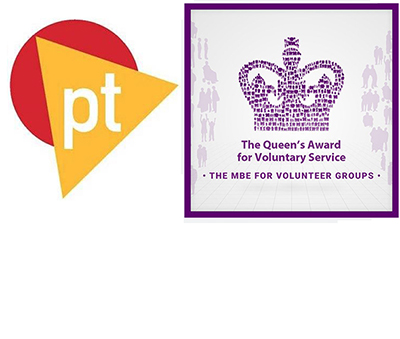 Reading’s historic and oldest producing theatre, producing a programme of varied, interesting and challenging drama to the highest standard has won The Queen’s Award for Voluntary Service is the highest award given to local volunteer groups across the UK to recognise outstanding work done in their own communities. It was created in 2002 to celebrate the anniversary of The Queen’s coronation. It is the MBE for volunteer groups.

Winners get a certificate signed by the Queen and a domed glass crystal. Representatives from the group may also be invited to attend a royal garden partyyyyy.

Thank you for providing excellent theatre and arts education to the community of Reading.
Well deserved Award! 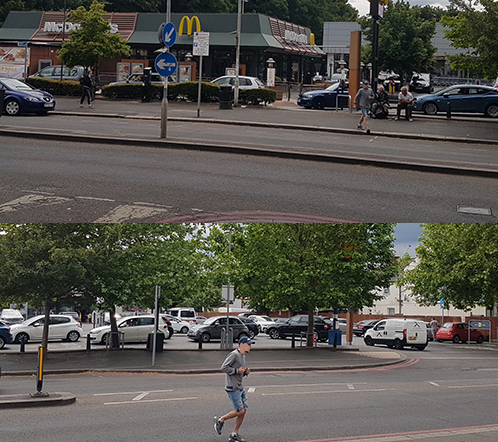 Absence makes the heart (and the stomach) grow fonder apparently – judging by the queue outside Mc DOnalds & KFC (Oxford Rd) after the drive-throughs reopened.

Unfortunately, the Mc Donalds restaurant is still not open to diners at Oxford Road but deliveries & drive-through are available.

In fact the restaurant itself may not open until towards September, according to staff.

Drivers are joining a lengthy queue to get their hands on their favourite fast food treats at both venues.

More drive-thrus around the region are starting to open up to take orders from customers as the coronavirus lockdown is eased, see the McDonald branaches have opened

Slough – McDonald’s in the Bath Road Retail Park, at Slough Uno Bestobell in Buckingham Avenue and in Windsor Road are all open.